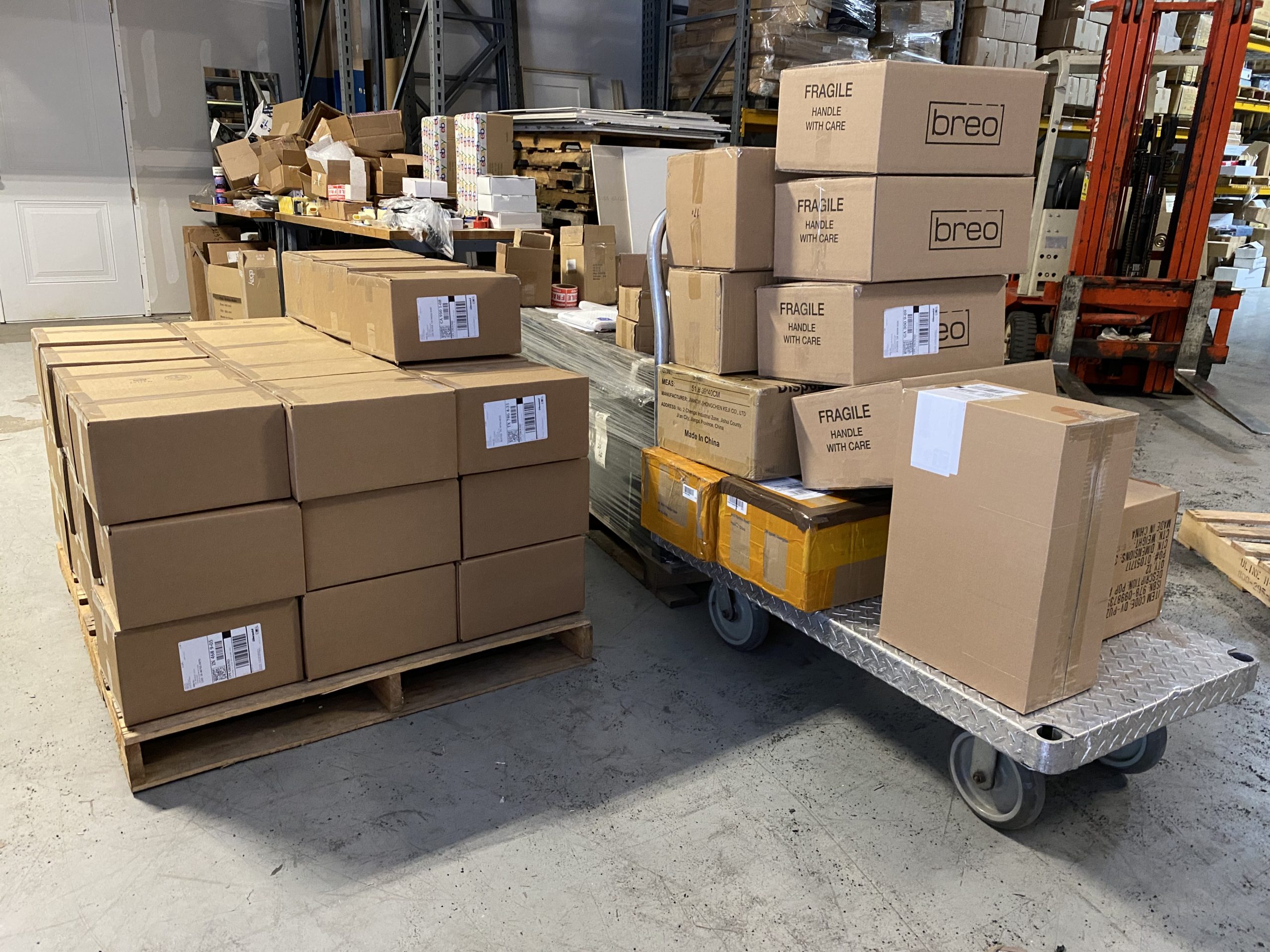 At this point I have received about 26k masks. I spent most of Friday and Saturday making boxes and preparing shipments to go out. Believe it or not, that is less than half of all the pre-orders I have which is really frustrating.

All the outbound shipments I prepared over the weekend were picked up by UPS and should be on the way to those earliest donors. For everyone else, see the updates below:

Right now I have three shipments in transit and one more to be picked up in the next 24 hours. The bad news is that there has been very little movement on all three shipments and seem to be held up in Chinese customs. We had some trouble getting the last two picked up and Ethan’s guys just told me that customs new rule is that the GB standard must be printed on the box, not CE. Does that mean the shipments already in the system won’t get through? Nobody knows but I am going to try and call UPS today. I doubt they will be able to help much with Chinese customs but they may have more information as to why the shipments haven’t moved.

Ethan – 2 shipments received, 1 in transit and 1 to be shipped once they modify the packaging.

Belle – shipment received and all product sent to customers.

Cherry – There are two shipments from Cherry that have showed no movement since 4/5 which is very concerning. These shipments represent $7.5k worth of product. These two shipments are my primary focus to get more info on today.

Amanda – The first two shipments arrived and all have been sent to customers. I placed another order last week with her and that new shipment also had some issues with pickup. We changed the origin, made new labels, and had UPS pickup from Amanda’s home instead. This worked! And now this shipment is attempting to get through customs as well.

The first few shipments went through relatively easily but now we are starting to see the possibility of real delays or potentially even loss. It’s why I tried to remind everyone that this was a real possibility. I am still hopeful I will get all the masks I ordered eventually but the big question is when. This is why I also ordered from multiple factories. Each shipment goes through a different customs office, has slightly different paperwork and packaging meaning it is very unlikely that ALL shipments see the same result. Normally we would have taken more time to diligence the import/export requirements but in this situation it was impossible, the situation is changing daily.

The good news is that my order management system is up and running so any new shipments should be able to be turned around same day. It may seem like a simple job to just ship things out but when there are hundreds of orders, lots of systems need to be put in place to account for everything properly. 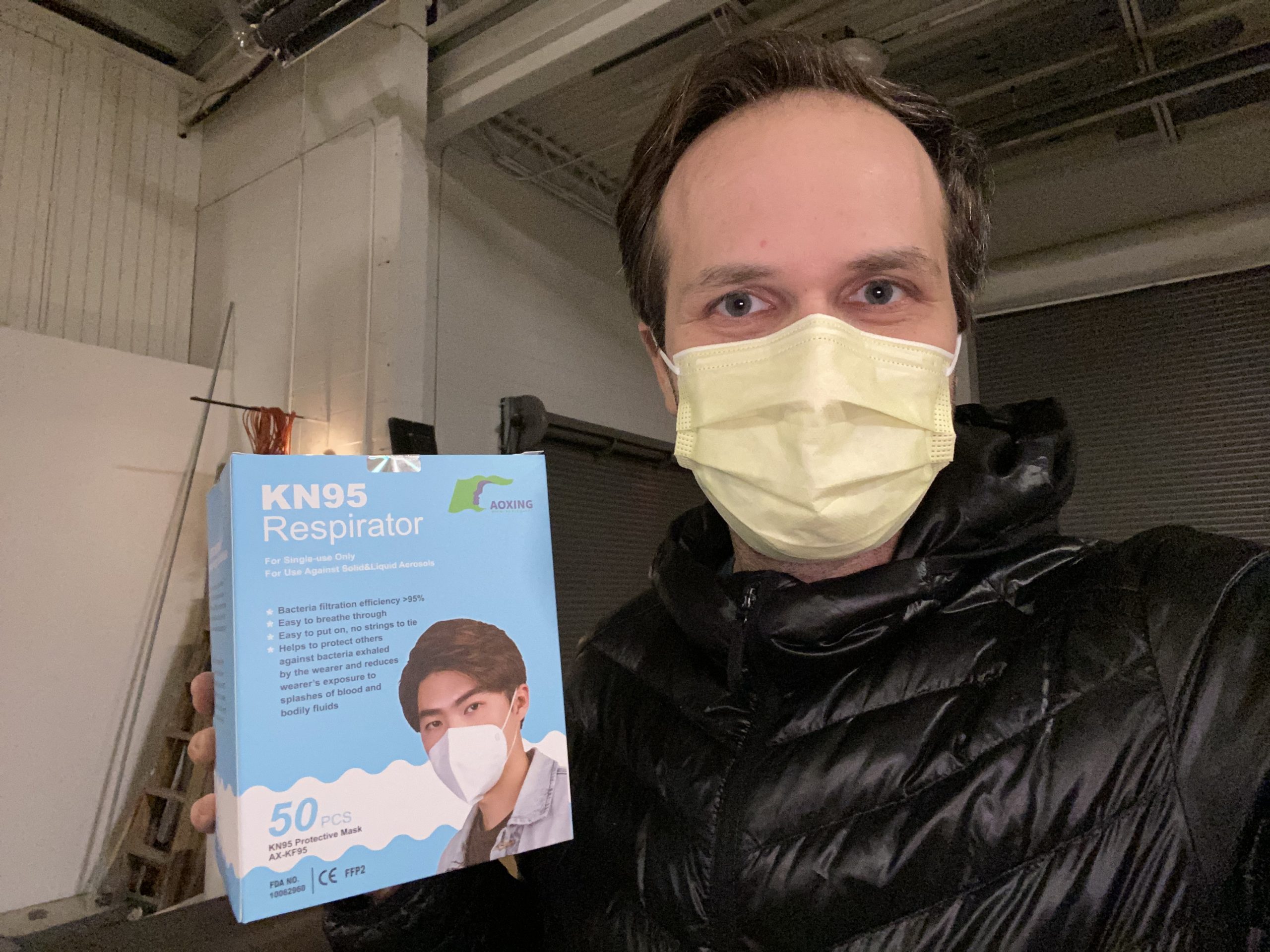 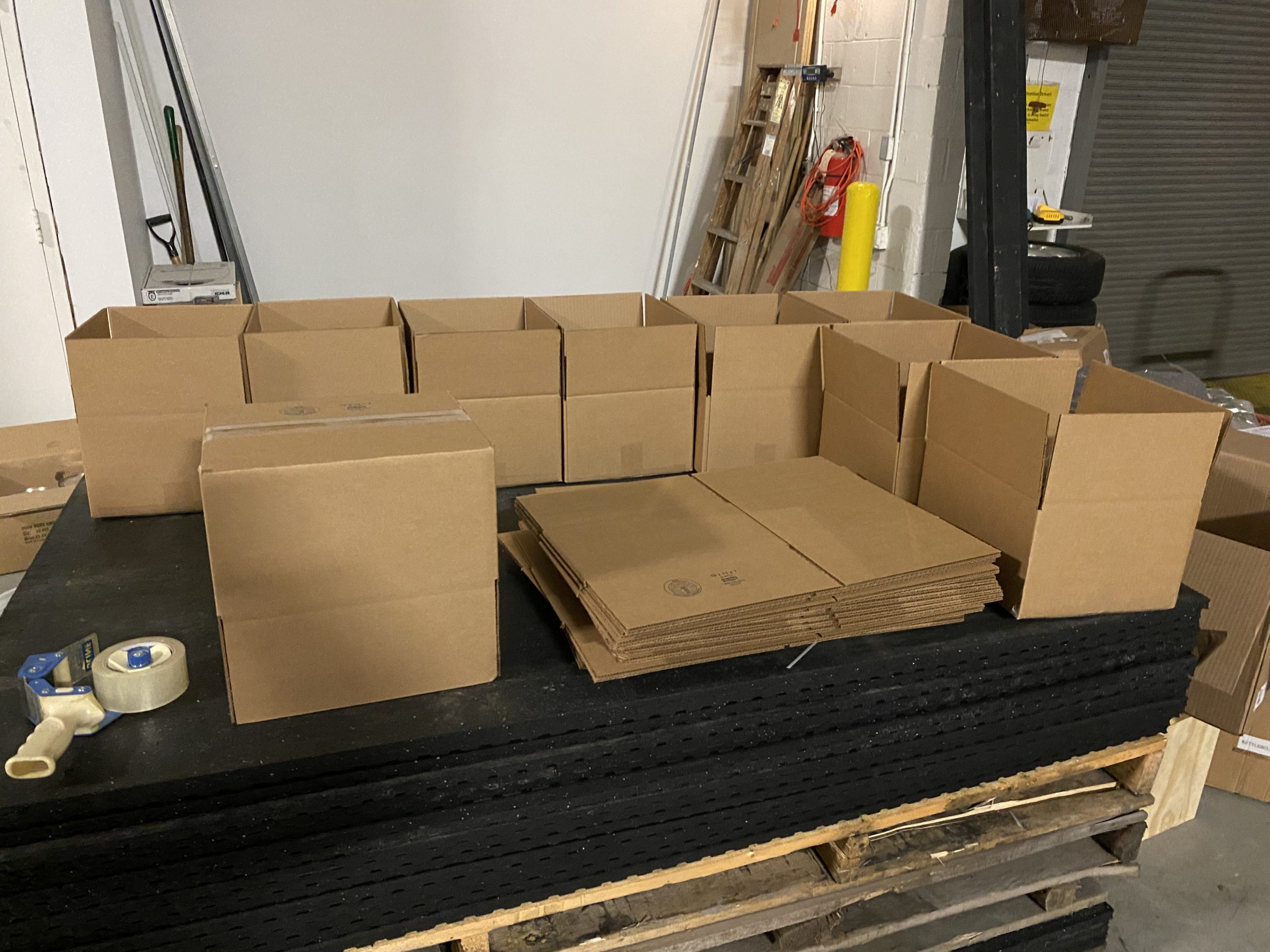 Use code 'STAYSAFENOW' to save 30% off your next order - WHILE SUPPLIES LAST! Dismiss